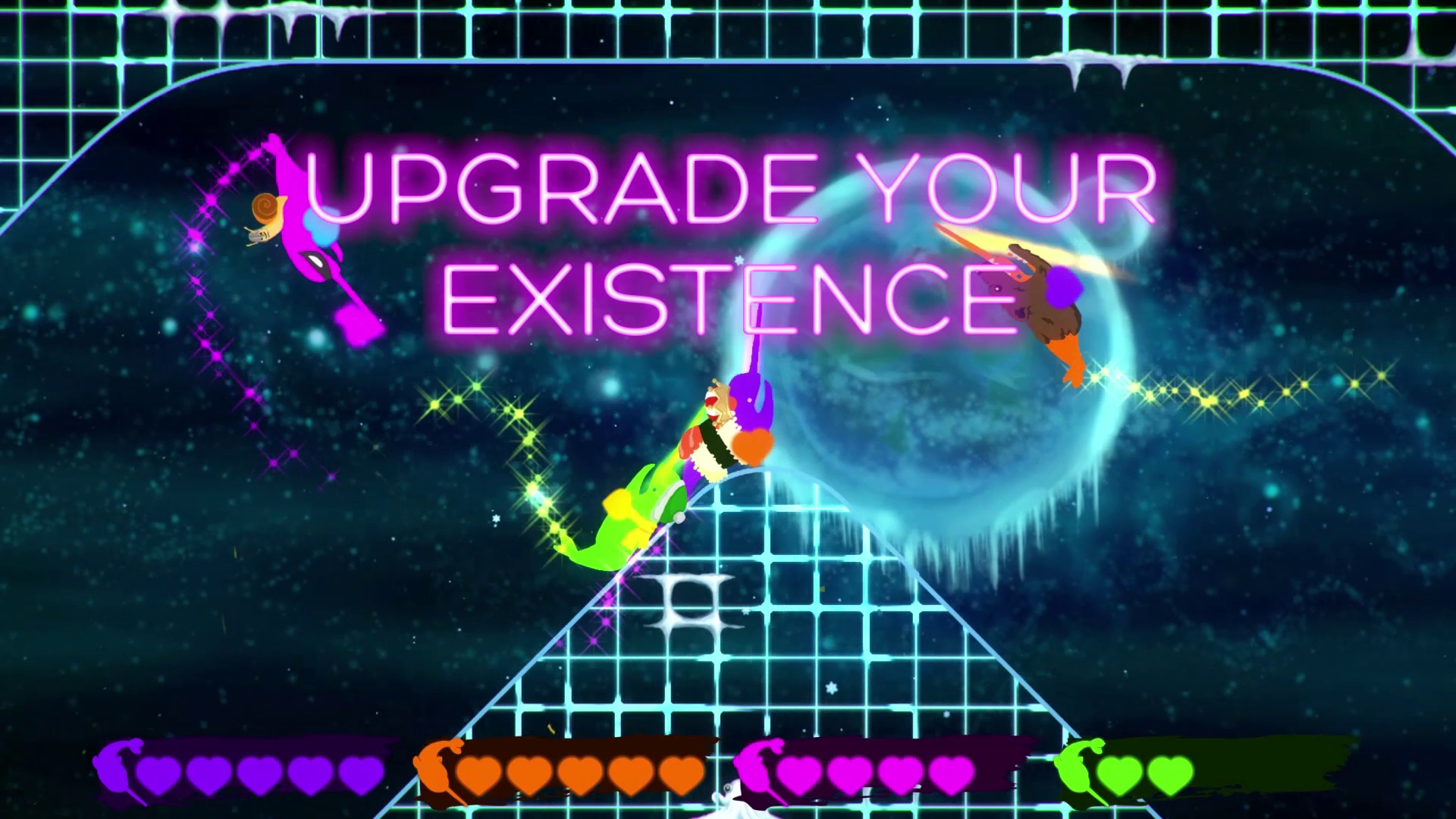 “... one of the best multiplayer games of the year, chaotic and intensely competitive”

“... it becomes this wonderful dance of split-second risk/reward”

“Get a friend. Play this NOW. I'm laughing so hard”

Flop it out with 2-4 players in a retro, epic narwhal battle in space!
The heart-piercing action is furious and unrelenting.
STARWHAL will change your life.

Flop it out in 4 game modes! 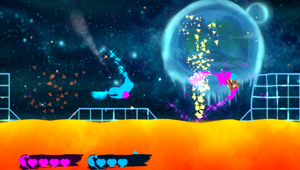 Hot stuff, man! More than 25 arenas to throw down the heat! 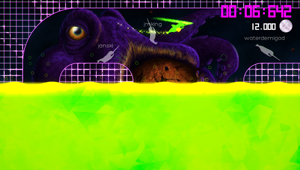 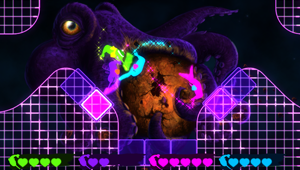 Inspired by countless couch-gaming gatherings over the decades, we wanted to bring something competitive, creative, and immediately fun to the table.

Our original prototype was conceived and developed in 48 hours with focus entirely on these areas. After a successful Kickstarter campaign and fine tuning through Steam Early Access, we believe we’ve achieved nirvana through narwhal space combat.

STARWHAL is a simulation of dreams in an ocean of the mind.

See the game being played by these radical folks on Youtube!

Purchase STARWHAL on these wonderful platforms! 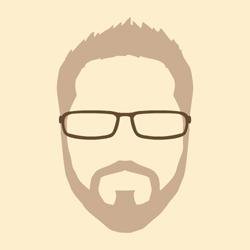 Andrew: Pretend artist, UI wizard, deliverer of the falcon punch, and self-proclaimed judge... but most importantly, is it now time to play Smash? 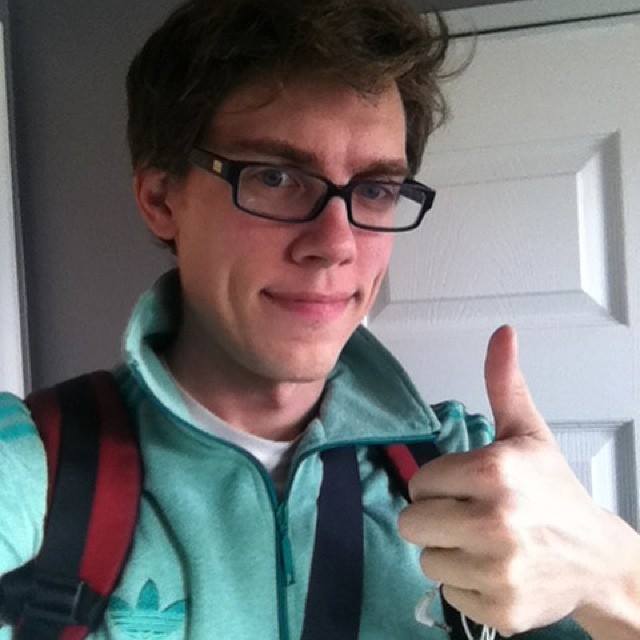 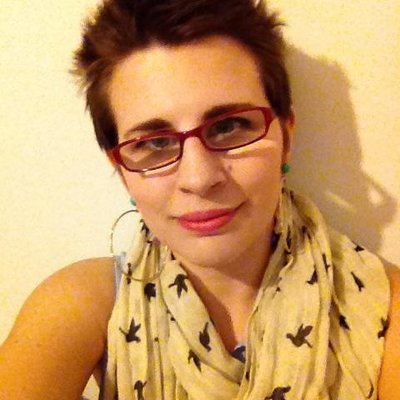 Angele: Artist, cynic, lover, fighter, cheeseburger eater, velociraptor. I draw derpy space narwhals between coffee breaks and snuggling my cat. Please buy the game so I can get my cat outfits he doesn’t want or need. 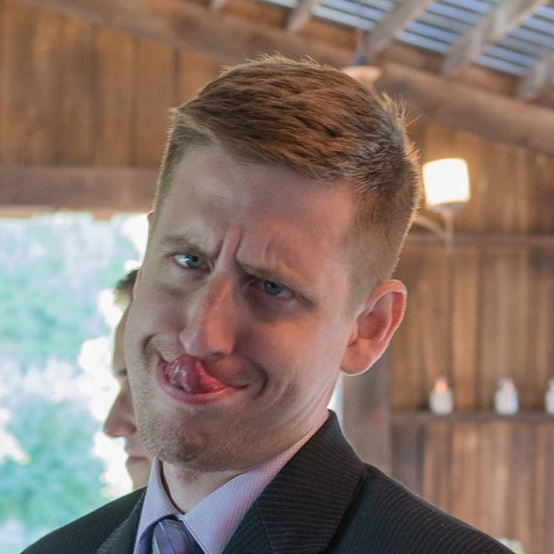 Mark: Conjurer of code and man of mystery going under the moniker of Developer X at breakfall. Enjoys biking and always wants n + 1 bikes. 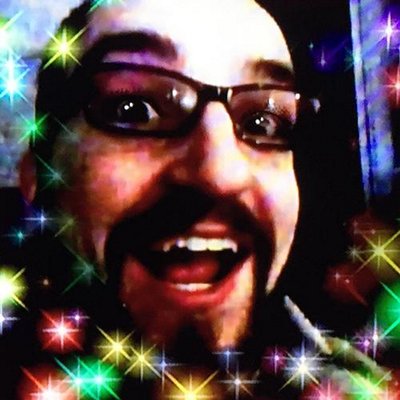 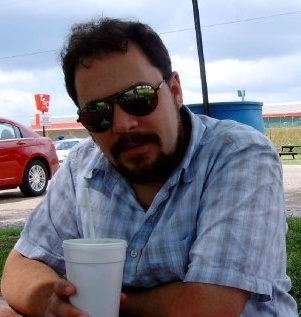 Mike: daytime level designer and audio warlock, Mike has been sculpting the STARWHAL soundtrack from metaphysical soundwaves since early 2013. He is also enthusiastic about waffles and dodgeball.